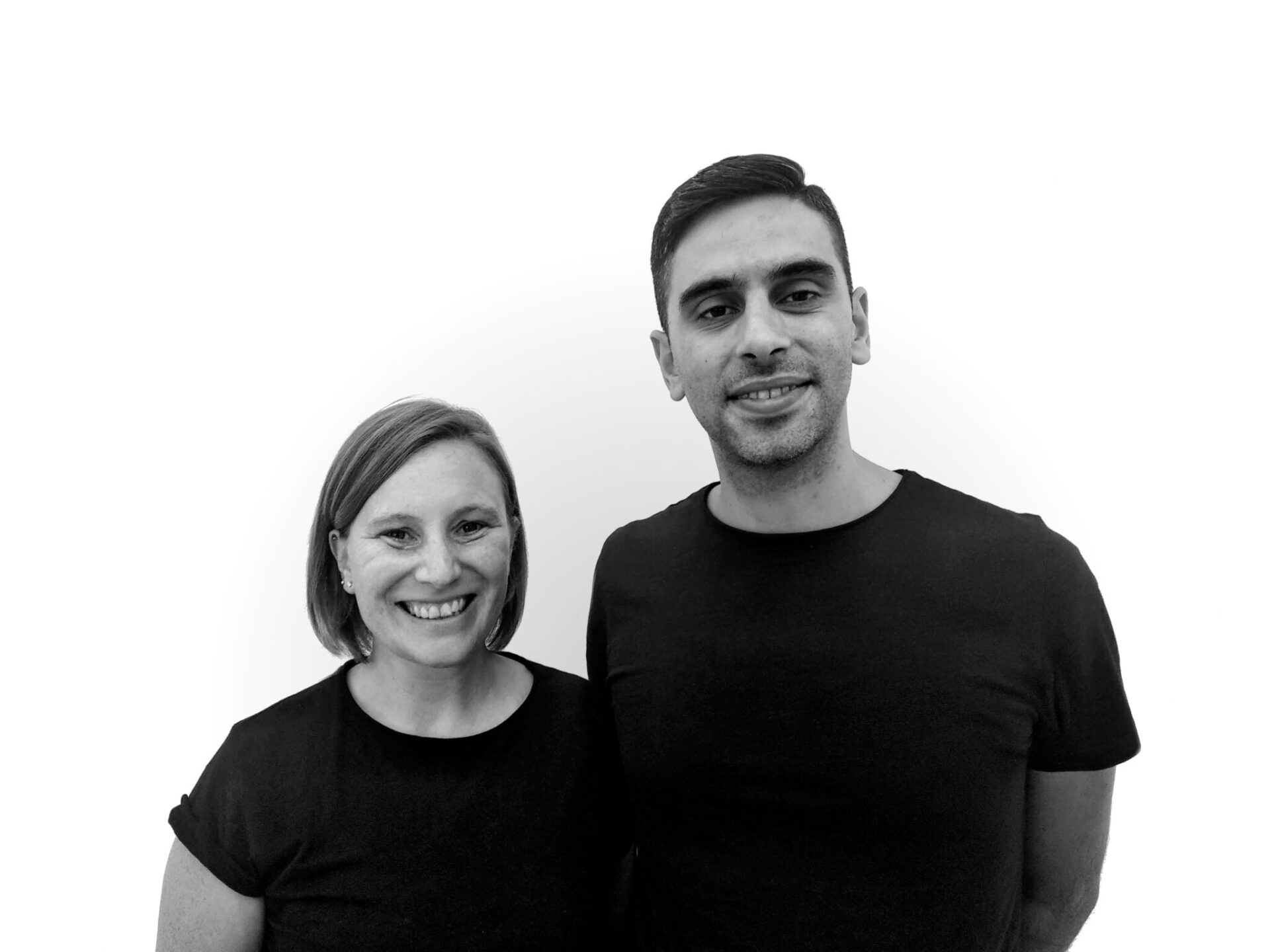 She studied and concluded her five-year study cycle in Architecture at the University of Genoa in 2011, graduating, with honors, with a research project on public space in the suburbs. Registered at Genoa Board of Architects since 2013, she works in Italy at professional practices as a freelance. Back in Italy, from a one-year experience in Toronto, she attended a Master in Management of Museum Heritage, where she acquired expertise in management and enhancement of artistic heritage.

He obtained, with honors, his Master’s Degree in Architecture at the University of Genoa in 2011 with a thesis, finalist at Archiprix International 2013, and exhibited in 10 Universities between USA, Chile, and Mexico, on birth and evolution of spontaneous urban centers. In ’06/’07, he attended the Escuela Técnica Superior de Arquitectura in Valladolid, and he reached the 2nd level Master’s Degree at the European University of Rome in 2013. He has carried out the profession since 2011, collaborating with several studies in Milan and Genoa.

LINEARAMA is a creative hub of different interests joined together to achieve ideas; It’s an architecture, a design, and a research lab, as well as the effort of two Italian Architects who provide their own artistic and technical capability for the drawing up and the realization of projects and professional advice.

LINEARAMA, through the intersection of different attitudes and qualities, reaches a unique vision that encloses many perspectives of the design process or, in general, of the design culture.

LINEARAMA research and uses a representation method that, loyal to its name, wants to experience the effectiveness of image simplicity, tool, and vehicle of concepts, ideas, and visions that should always be widely interpreted.

LINEARAMA comes to life in a particular historical context where architecture often finds its “reason of being” in representation, where the hypertrophy of the visual medium, if poor of clear theoretical support, can’t coincide with the essence of the project, and where the rampant glamorization of the image can turn ideas away from their possible real counterpart.
This glamorization, in its positive meaning, always supported by the same quality and attention in the whole design process and not only during the construction of an image, is the suitable language for the architecture storytelling, through which it can draw its effectiveness and charm and can make possible what still doesn’t exist.
The overstated realization of the contemporary hyper-realistic images often brings the opposite result and quite always ends in a self-representative, sterile, and lifeless frame. As sons of the digital era, our approach to tech tools is always oriented to the genuine and not-faked communication of the projects.
Glamorization is commensurate with narration, representation not as a purpose but just as a medium. To imagine means describing visions; in other words, it is to provide proposals for a probable future.

LINEARAMA pursues the re-appropriation of imagination, researching its correct representation, conscious that Architecture doesn’t have the power of solving problems but has the duty to provide valid answers to specific needs.

LINEARAMA was established in Genoa in 2014.